The Shaw Family of Finegand Glenshee 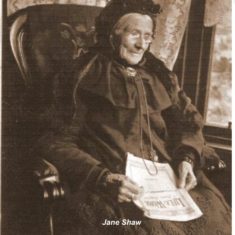 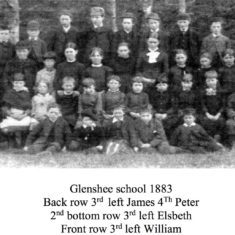 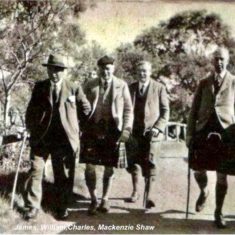 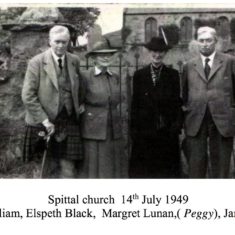 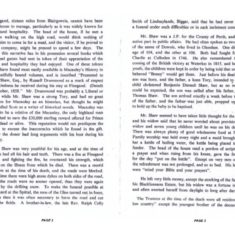 Article in booklet Re the Shaws pages 2&3 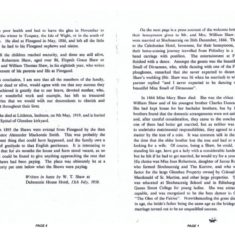 Article in booklet Re the Shaws pages 1 & 4 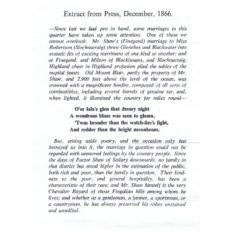 Extract from the Press ,December 1866 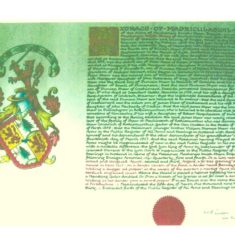 Certificate Re The Shaws 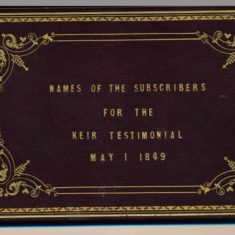 Cover of Patrick Keir testimonial to which the Shaw males contributed 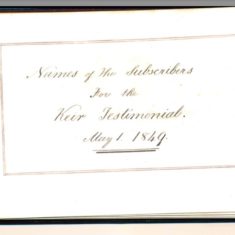 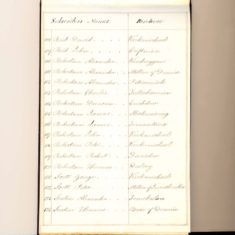 Patrick Keir testimonial to which the James Robertson of Slochnacraig contributed.Jane Shaw's father. 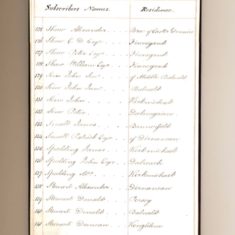 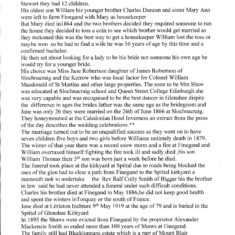 A brief history of the Shaw Family of Finegand 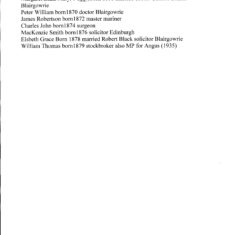 A brief history of the Shaw Family of Finegand page 2 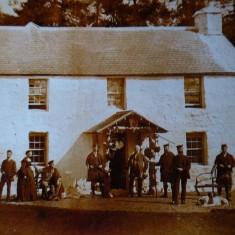 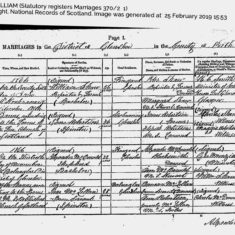 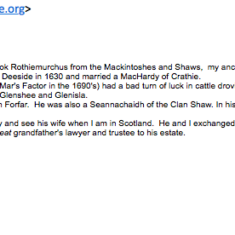 The History of the Shaw Family from William Shaw 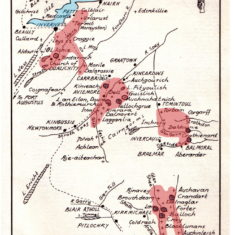 More history of the Shaw Family from William Shaw

The Shaw family farmed Finegand for a great number of years, over 100,

before being evicted by the proprietor Alexander Mackenzie Smith in 1895.

There are extractions from the 1851 census and the 1891 census showing records of the family and staff on Finegand.

William the eldest son of Peter Shaw married Jane Robertson of Slochnacraig joining the families together.  Jane by all accounts a strong hard working intellgent women who died at the age of 79. All of her children did well in life, doctors, solicitor, stockbroker and Member of Parliament.

Start the ball rolling by posting a comment on this page!